Ashwagandha: The Magic, Myth, and Medicine

What’s up with all the hype about ashwaganda , is it true, and are there times we shouldn’t use it?

While classical ayurveda uses a vast range of herbs and substances and substance, in the West we are familiar with only a handful that have risen to fame, like ashwagandha and turmeric.

Ashwagandha is one of the most well-known herbs of the Āyurvedic apothecary, with literally hundreds if not thousands of companies using it in their products. Read on to find out more about this superstar of India, how it became famous, and how to use it correctly! 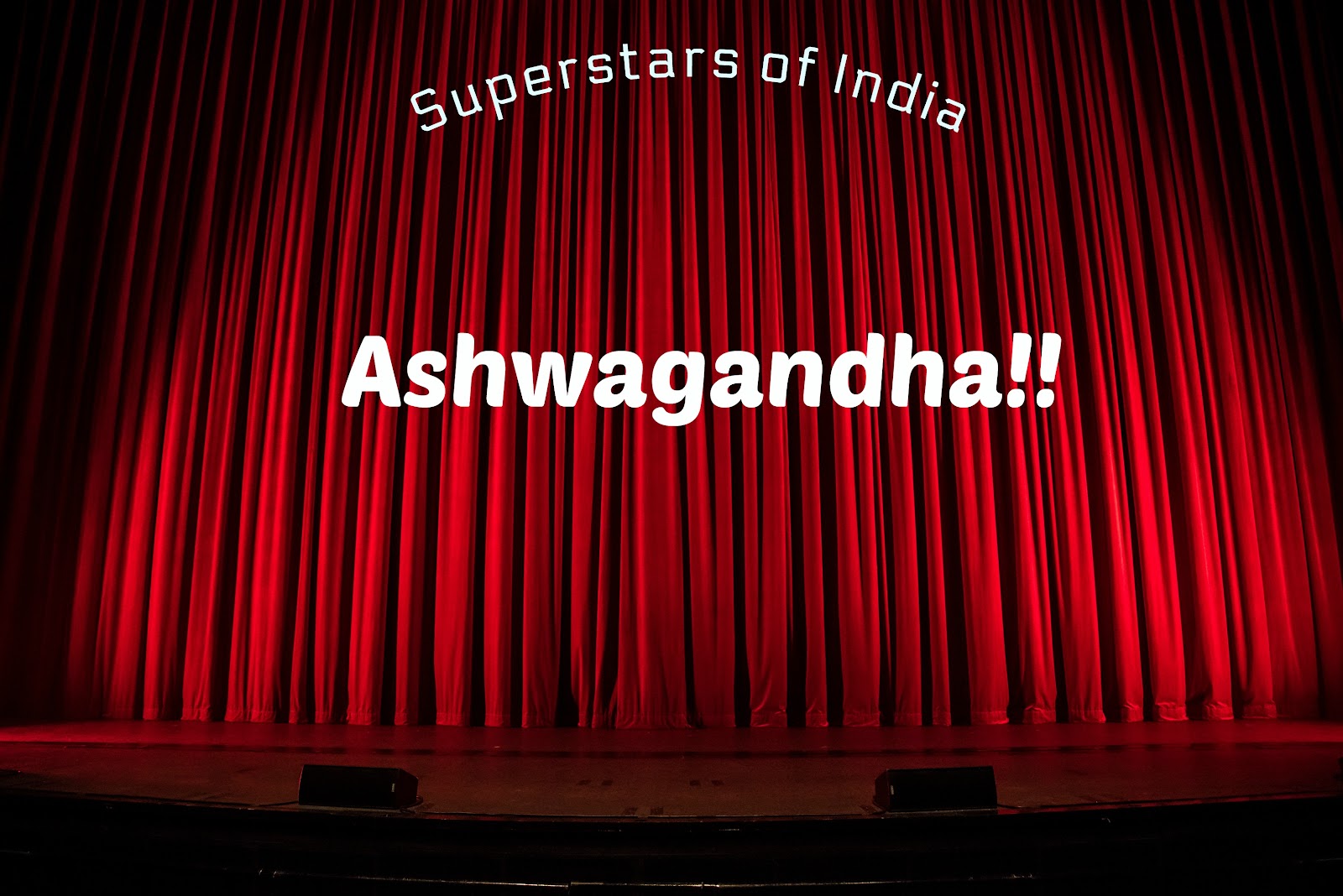 Part of ashwagandha’s fame comes from the fact that it has been researched extensively, with a large body of scientific literature to back up many of its claims and uses. Hailing from the nightshade family which includes tobacco, this herb has a large number of compounds such as alkaloids and withanolides which are thought to be responsible for its many actions.

Its wide range of uses has also contributed greatly to its prominence, from helping to build muscle, calming nerves, and increasing sexual virility, all things many people desire.

Ashwagandha literally translates to “smell of the horse”, and if you’ve ever had fresh root close to your nose, you know why! Said to impart to the stamina, strength, and virility of a horse, these uses are part of why it’s so popular to date. The root is most commonly used traditionally, and all uses described in this article are from that portion of the plant.

While in the west we understand an herbs actions through its chemical constituents, in classical Āyurveda the actions of an herb are largely understood by its taste, digestive effect, and post digestive effect- but sometimes there is an unexplained magic that makes an herb special that can’t be determined by these factors. The prabhāv, or unexplainable effect of ashwagandha, is that it is both tonic and sedative, meaning it helps you have more energy while simultaneously calming you down.

What are some uses of ashwagandha and why is it effective for those purposes? 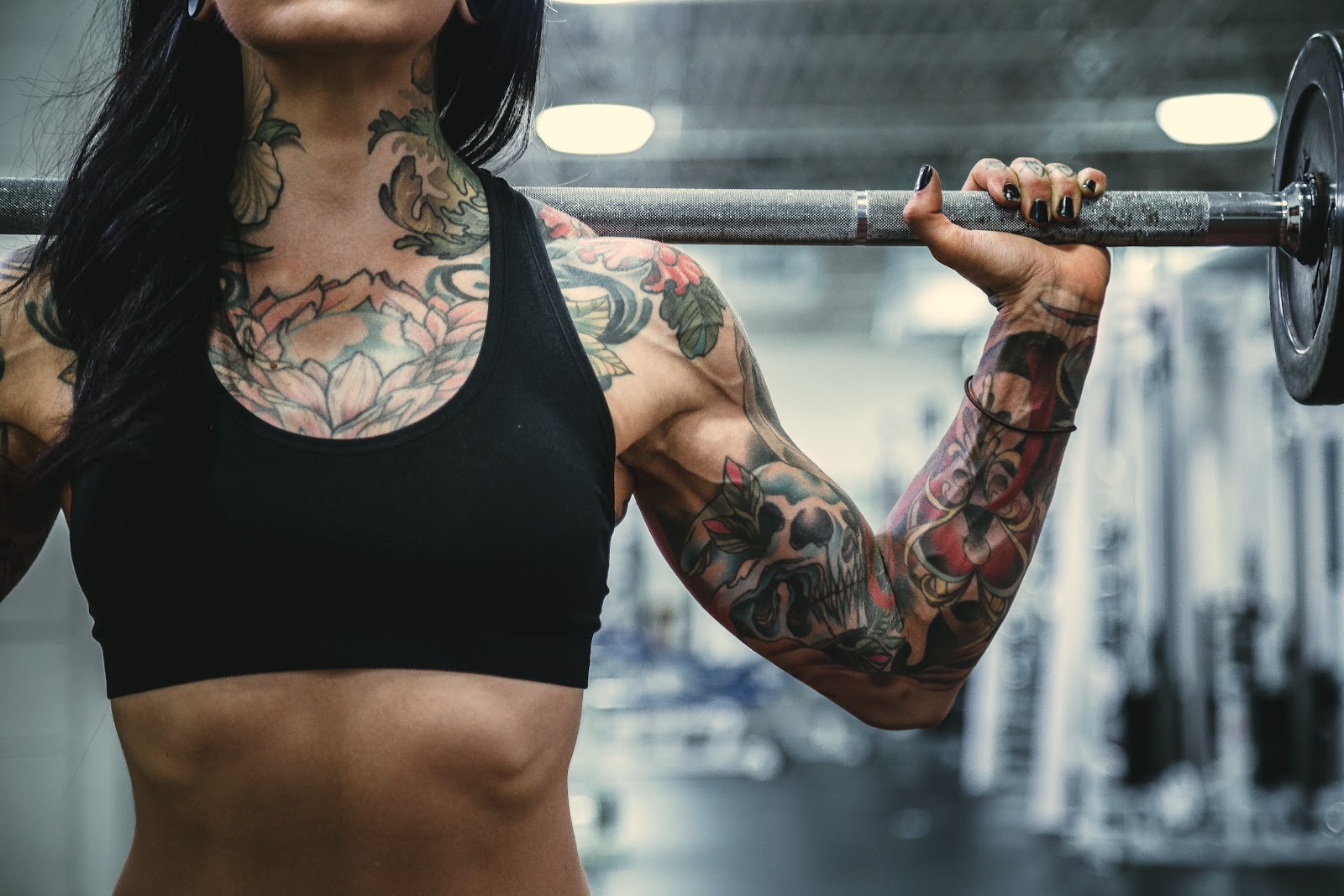 Ashwagandha is famous for increasing strength and muscle performance, and here is why-

One of its actions is to kindle the ability of the muscle tissue to increase by supporting the digestive capacity of muscle. That’s right! Your stomach isn’t the only part of your body that does digestion, and the health of your various tissues is largely dependent on the ability of cells to properly intake nutrients needed for cellular health, regeneration, and repair. Ashwagandha can act as a trigger for that process in your muscle cells, so if you have a hard time building up your body or simply want to put on more mass, this could be great for you!

Another very useful effect of ashwagandha is its ability to soothe nerves. Research has shown that certain compounds in ashwagandha have an inhibitory action on the nervous system similar to that of GABA, which translates to it can help to slow down nerve system impulses which leaves you feeling more relaxed and able to deal with the days stresses.

Taking it at night is an excellent way to harness its benefits for those who have difficulty sleeping, especially when combined with other herbs that can help enhance that effect such as nutmeg.

In the west it is often used alone, but in traditional Āyurvedic formulations it is used in conjunction with other herbal allies. The way you take an herb, meaning with what liquid or other herbs, is as important and can have as much of an effect on an herbs action as the inherent action of the herb itself.

To fully access the different actions we want, it is important to take it with the proper anupāna, or carrier.

When should we avoid ashwagandha?

While many wholesale purveyors will tell you things like, “Ashwagandha is good for everybody”, or, “There are no contraindications for the use of ashwagandha”, as an Āyurvedic practitioner and herbalist I disagree.

Because ashwagandha is heating, it should be avoided by those suffering from hot flashes or other conditions of heat unless used in a way that balances the heating aspect, such as with more cooling herbs. It is also contraindicated in conditions of āma, or toxins, present in the body, an indicator of which is a thick, white coating on the tongue. If you are overweight or trying to lose weight, this herb should also avoided as it will have the opposite effect on your body.

In short, ashwagandha is rightfully heralded as a wonder herb, but should be used with awareness and understanding of when it is to be avoided. All substances can be medicine when used properly, and all can be poisonous when used improperly.

For more exclusive tips, recipes, and to keep your herb knowledge sharp, sign up for our newsletter at siddhalabs.com, and follow us on Instagram @siddhalabs. Thanks!

Since it’s related to tobacco, it really comes as no surprise that Ashwagandha is simultaneously sedative and tonic. So is tobacco. Both contain some level of nicotine. Nicotine stimulates epinephrine release in the body as it simultaneously acts to relax neuromuscular junctions throughout the body. Simultaneous stimulation and sedation.

Comments will be approved before showing up.

Also in Unlock radiant wellbeing with the Āyurvedic perspective on food, self-care, and more! 4 Ayurvedic Herbs to Boost Your Libido